Who is the killer in Scream Queens Season 2

This second season is even more hilarious than the first season, but now the Red Devil is defeated a new killer arises: The Green Meanie. But who hides behind this amazing Halloween costume? 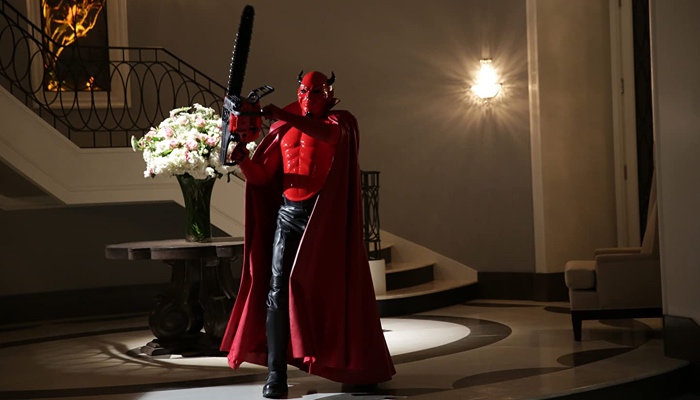 Who is the killer in Scream Queens Season 1

The hilarious campy fun first season of Scream Queens has an evenly absurd and fun killer. But who is The Red Devil? 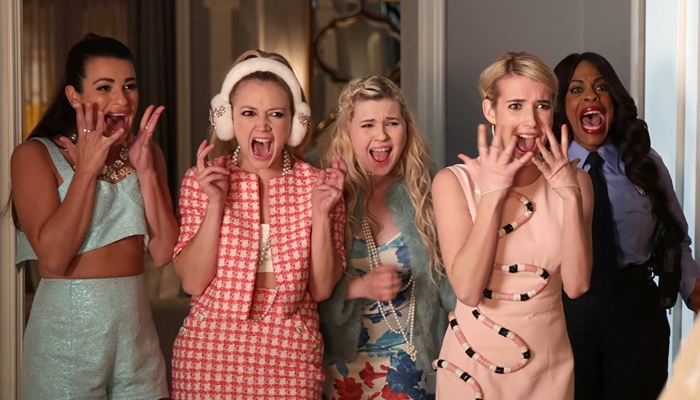 Scream Queens will make you scream… with laughter, delivering hilarious over the top slasher fun.

AHS: 1984 is a perfectly executed throwback to the eighties and a big trip to slasher lane.